Once again the CanFel Foundation has awarded our shelter with a generous grant of $5,000 to continue with our low cost spay/neuter program (SNIP) and to enhance our humane education program, called The BOND Project.

Our sincere thanks to the CanFel Foundation for helping us, help our communities. 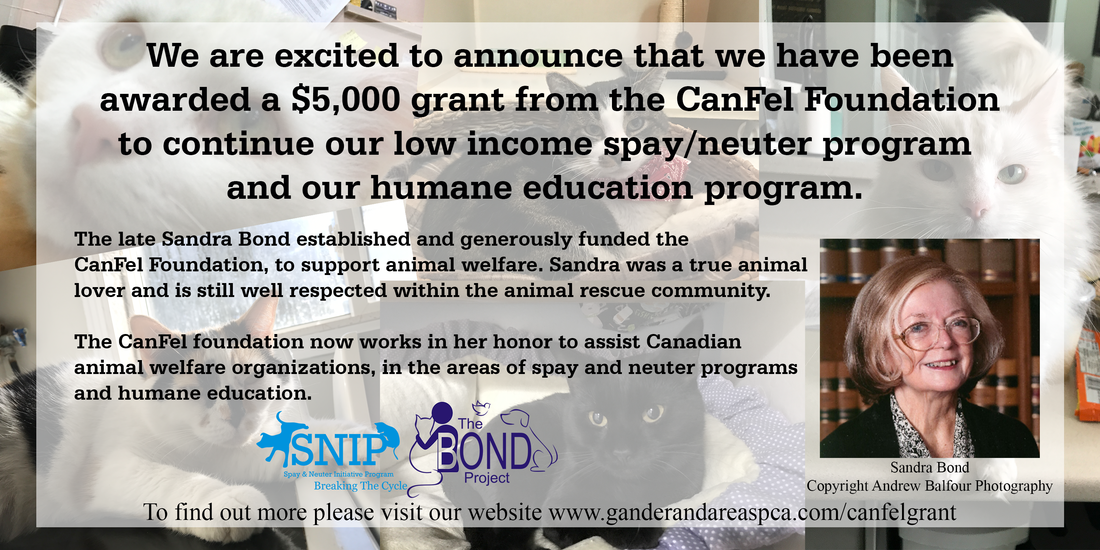 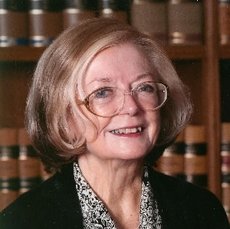 Copyright Andrew Balfour Photography
We are excited to announce that we are the recipients of a $15,000 grant from the CanFel Foundation. This money will be used to kick start our revamped low cost spay and neuter program, now called SNIP (Spay and Neuter Initiative Program) and it will fund a new humane education program called The BOND Project.

The late Sandra Bond established and funded the CanFel Foundation, to support animal welfare. The foundation now works in her honor to assist Canadian animal welfare organizations, in the areas of spay and neuter programs and humane education.

Sandra Bond was involved in animal welfare from an early age, in her hometown of Bristol, England. As a child Sandra, upon finding homeless cats and kittens in her neighborhood, would care for them with food, and give them much needed love and attention. Sandra had many accomplishments in her life, and she was well respected by her peers, but she always remained modest. She was active with the Guelph Humane Society for over 40 years, including holding the title of president, and she was the recipient of the Frederic A. McGrand Award for her contributions and devotions to animal welfare. Among her proudest accomplishments was when the Guelph Humane Society was awarded the first National Model Shelter Award in 1987.

Click below to find out more about both the SNIP and The BOND Project.